I started developing in the Salesforce world in 2012, so I’ve had the opportunity to learn a little bit since my first days as a new hire. Sometimes I share my experiences with the greater Salesforce community; below are a handful of publications I’ve released online, as well as presentations I’ve done at various user group meetings and conferences.

Play by Play: Battle of the Salesforce IDEs 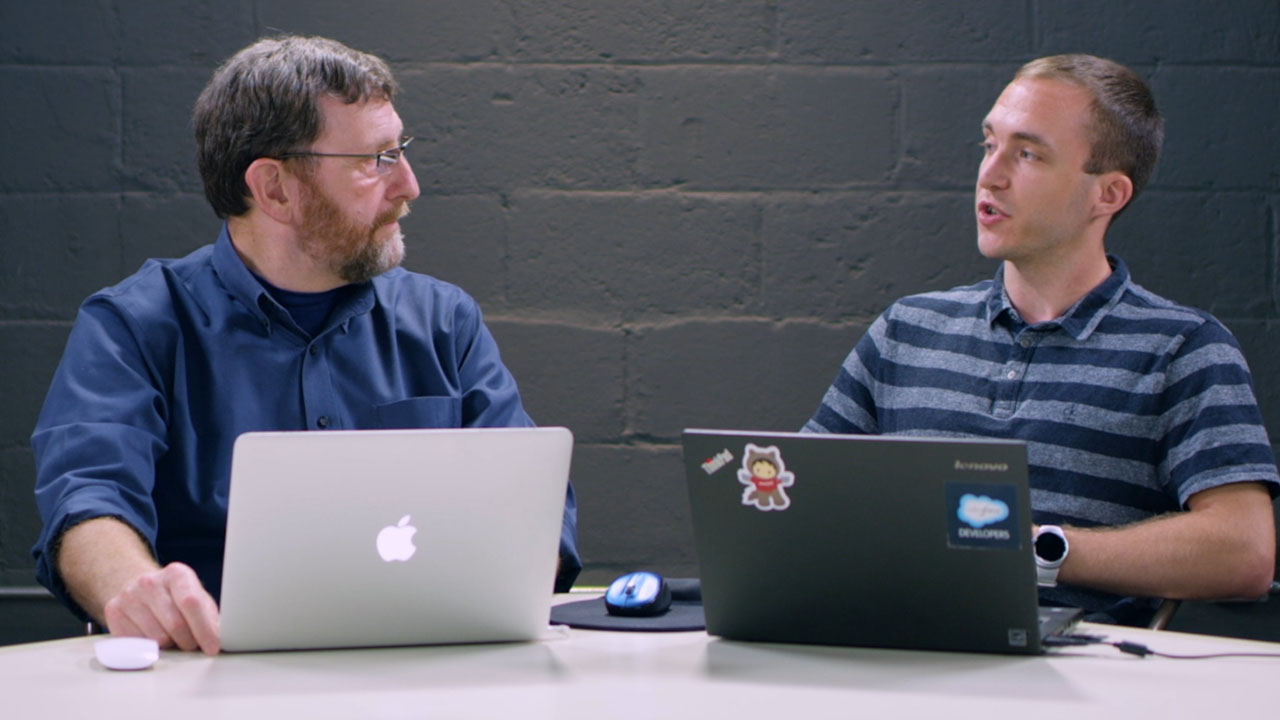 Play by Play: Battle of the Salesforce IDEs

In this course, you’ll dive into the almost endless choices of development environments that are offered by Salesforce and the community while exploring the benefits and limitations of each one. You’ll understand the benefits for many of the available IDEs and how to get started using them in your environment. Start Learning Today!