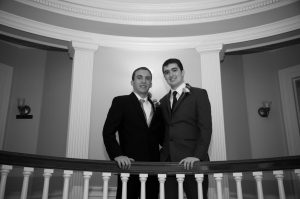 In addition to meeting many personal goals, 2016 was also a big year for traveling – including adventures on the east coast multiple times to plan a wedding, a few days spent at Bethany Beach in Delaware, a week in London to explore and see the Harry Potter play, and a week in Saba, a small island in the Caribbean, for our honeymoon. Politics aside, it was quite a fun year. 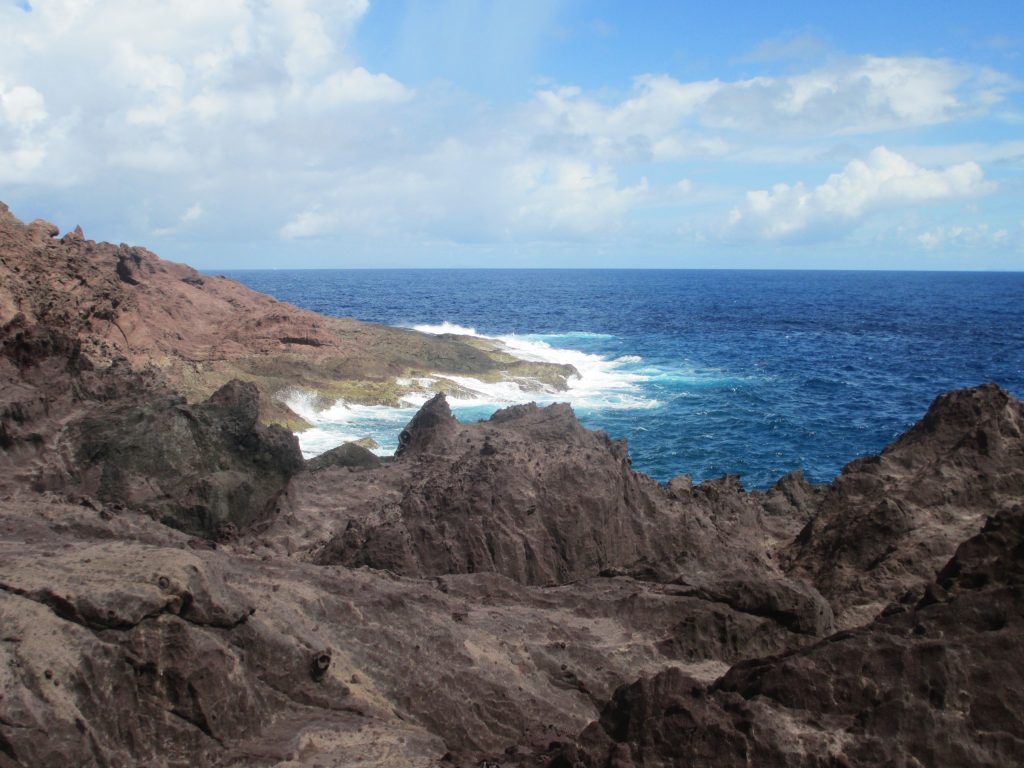 2017 will see many of the same goals that I’ve had in the past, with a few changes.

With two months already gone by, I’ve got quite a bit of work to do to keep up with my goals. But I know I can do this. What are your goals for the year?